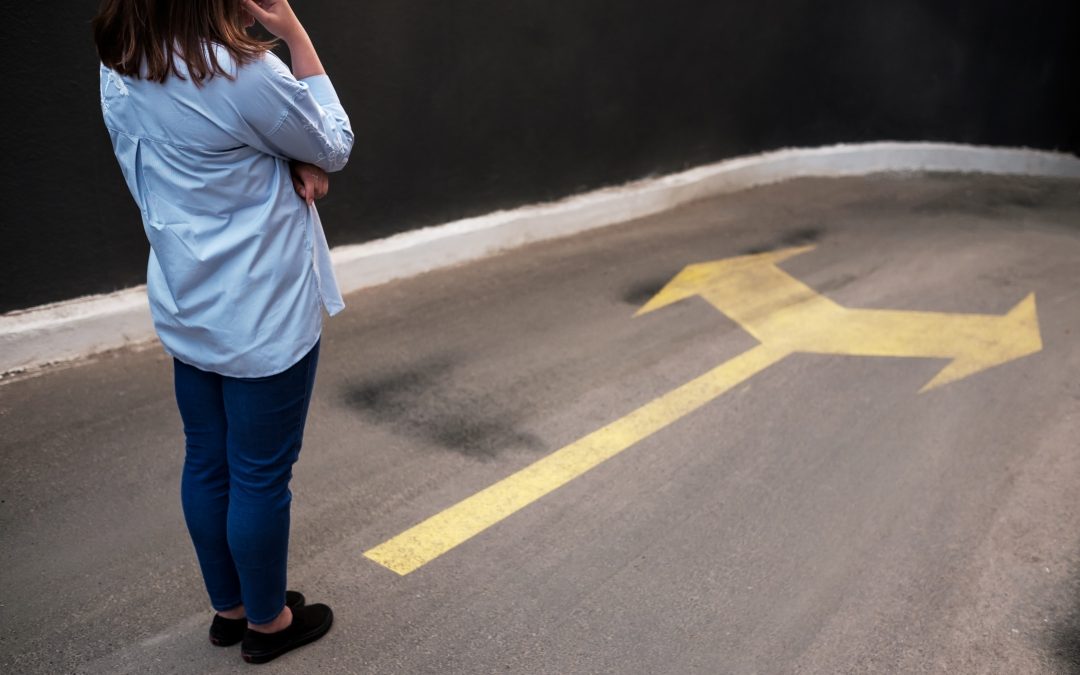 Last quarter saw the highest percentage of insured borrowers switching to variable-rate mortgages since Canada Mortgage and Housing Corporation began regularly publishing those statistics. Why is that?

To put it simply: it is and will be more cost-effective.

The Bank of Canada has hiked its overnight rate 5 times since July 2017, but according to most economists, business leaders and other professionals all signs point to a standstill until at least next Spring. How come?

Rate hikes are an indication of an economy’s ability to sustain increased growth. We didn’t see a rate increase in The Bank of Canada’s most recent release on December 5th because economic growth stalled last quarter. Why? What happened?

A lot has happened. The oil sector continues to take hit after hit and hovers near crisis mode. The housing sector continues to slow as we move into Winter and as potential buyers continually struggle to cope with stricter borrowing regulations. Business investment fell last quarter as a result of uncertainty as trade war threats continue. The stock market is diving and the Canadian dollar fell. Consumer spending is dropping is almost all categories. And household savings is at a near all-time low at only 0.8%.

With all this struggle and uncertainty it is unlikely that the Bank will hike rates in the near future, a move which would be unwise for them make despite the Bank’s insistence that they are headed toward the rate’s “neutral range” of 2.5%-3.5%.

On top of all this, we have evidence from the bond market that rates are not likely to go on the rise. Five-year fixed mortgage rates are guided by Canada’s five-year bond yield, which just dropped down to it’s one-year midpoint. And yet fixed rates haven’t changed. Why? Banks are trying to maintain profit margins for as long as possible.

The mortgage market has shrunk as a result of recent regulations and pricing, which means competition for business is high and lenders have been more willing to take lower profits. So how can you take advantage?

Opt for a variable-rate mortgage. Calgary Mortgage Broker’s best rates for well-qualified borrowers are currently as low as 2.75% for a default insured mortgage, 3.0% for a conventional purchase or renewal and 3.35% to refinance. Even if there were three more rate hikes of 0.25% (which isn’t likely to happen until oil prices increase and trade wars desist) you’d still be ahead of those stuck in fixed-rate mortgages.

To get started with a variable-rate mortgage contact us today!