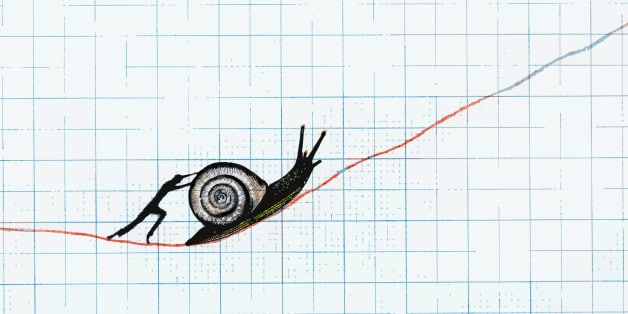 Despite the previous common consensus, it appears The Bank of Canada is NOT as likely to increase their prime rate of interest in July as previously expected. It appears that those responsible for “looking into the future” may have been a little overconfident.

The new expectation that interest rates will remain unchanged comes as a surprise given the recent increase in gas prices. Economists were certain—so certain—that we would see an increase in retail prices and inflation this quarter, but instead reports show a drop in the retail sector. Automobile prices were down 1.5% in May and telephone services were down a whopping 4.3%, the two biggest contributors to the fall this quarter.

On Friday Statistics Canada reported that the consumer price index recorded a steady pace of 2.2% for May, consistent with that of April and below the economist expectation of 2.6%. In another report retailers submitted a 1.2% drop in sales in April.

Chances down to 54% or less

Just last month two more rate hikes by the Bank of Canada were expected by the end of the year, but after these new reports were announced the dollar dropped by 0.2%. Investors now figure another rate hike (or two) aren’t as likely now. Swaps trading previously suggested there was a roughly two-thirds chance that The Bank of Canada would raise its prime interest rate again in July, but now states there is only a 54% chance, with the chances of a second hike by December at less than 50%.

Core measures of inflation posted their lowest readings since January. The inclement weather across the country may be to blame for the sluggish pace this quarter. “April showers bring May flowers”….they just might be a little later than expected. Higher gas prices, minimum wage increases, and higher mortgage rates are all taking their toll. However, it should be noted that the nation has been able to pull things together better this year (2.2% inflation) than it did from 2015-2017 (1.4%).

Some believe there is still time for the data to turn around before the next rate decision, but the numbers don’t look so good. The economy may be making an upward climb, but it’s doing it in steel toed boots slopping through mud, all while trade uncertainty pours down around us.

As always, feel free to reach out and ask questions any time or apply below if you want to get things started!

LOCK your rate for FREE with our 2 Minute Application