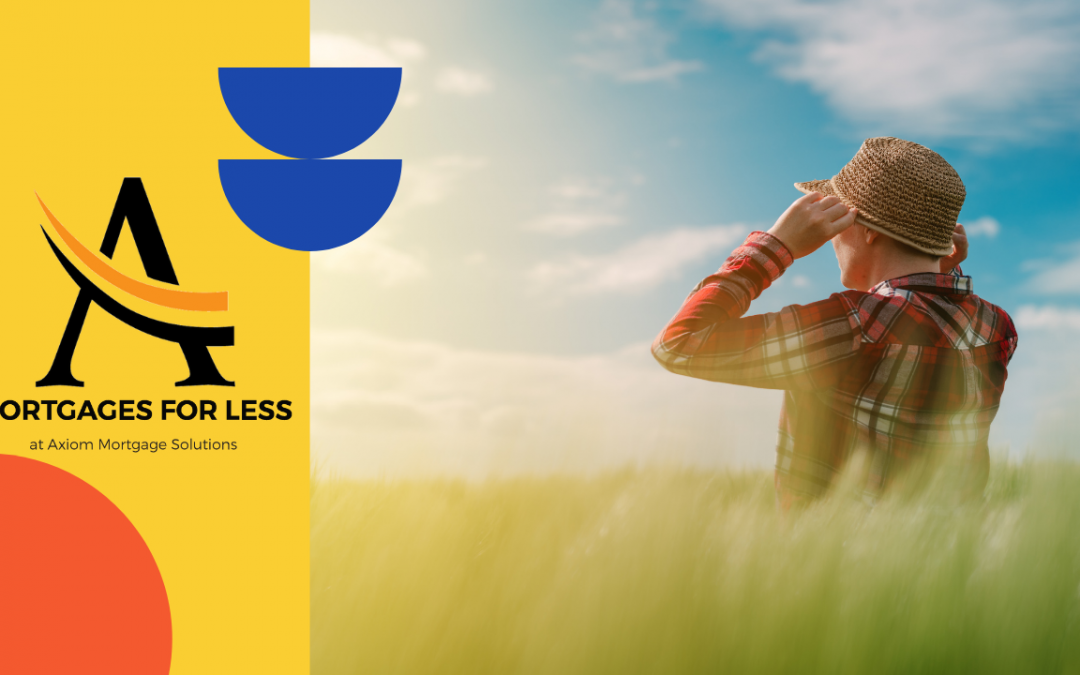 Matching expectation the Bank of Canada this week announced that it was keeping interest rates steady which keeps prime at 3.95% for the foreseeable future. Global trade uncertainly along with adjusted growth numbers for the last two years have put interest rate increases on hold. 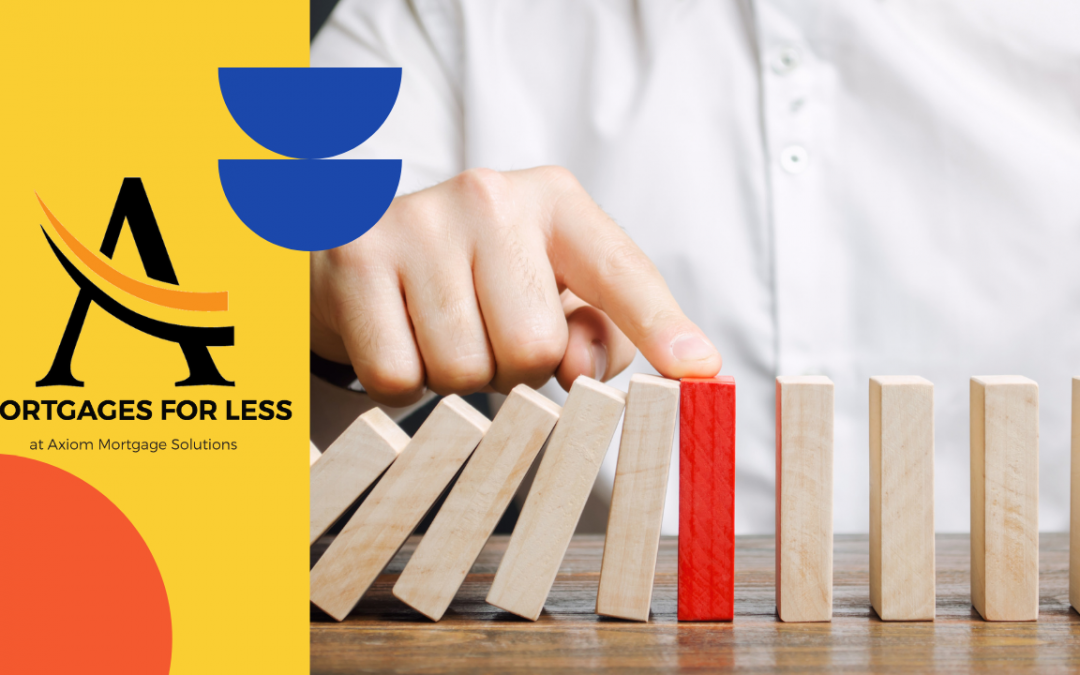 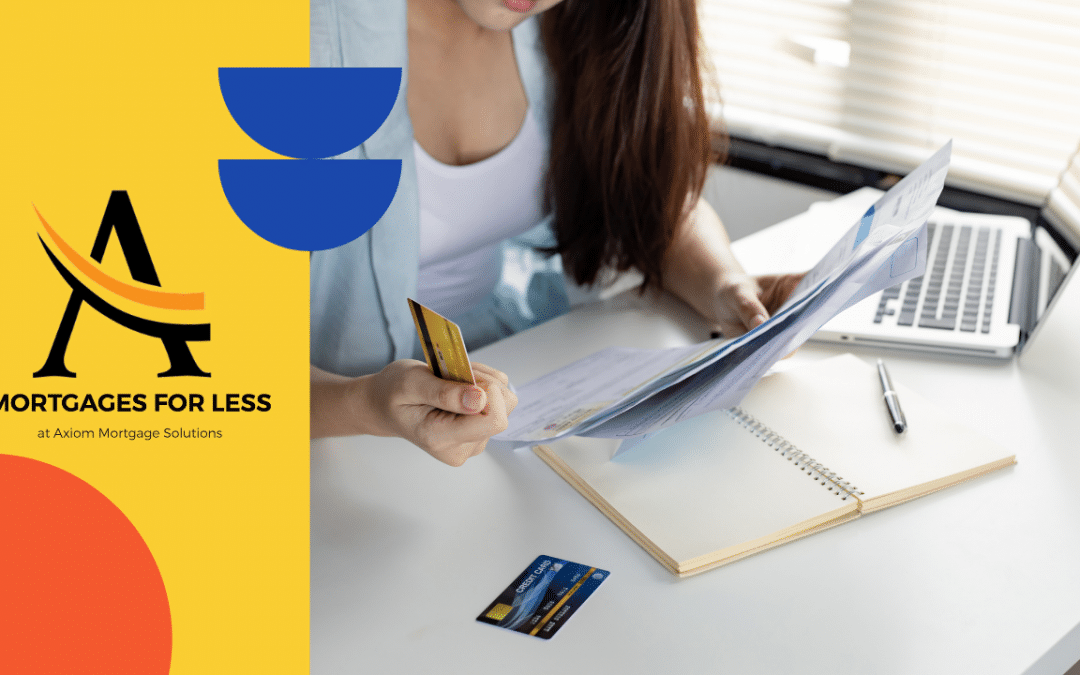 Nearly half of Alberta Mortgages to Renew in 2018 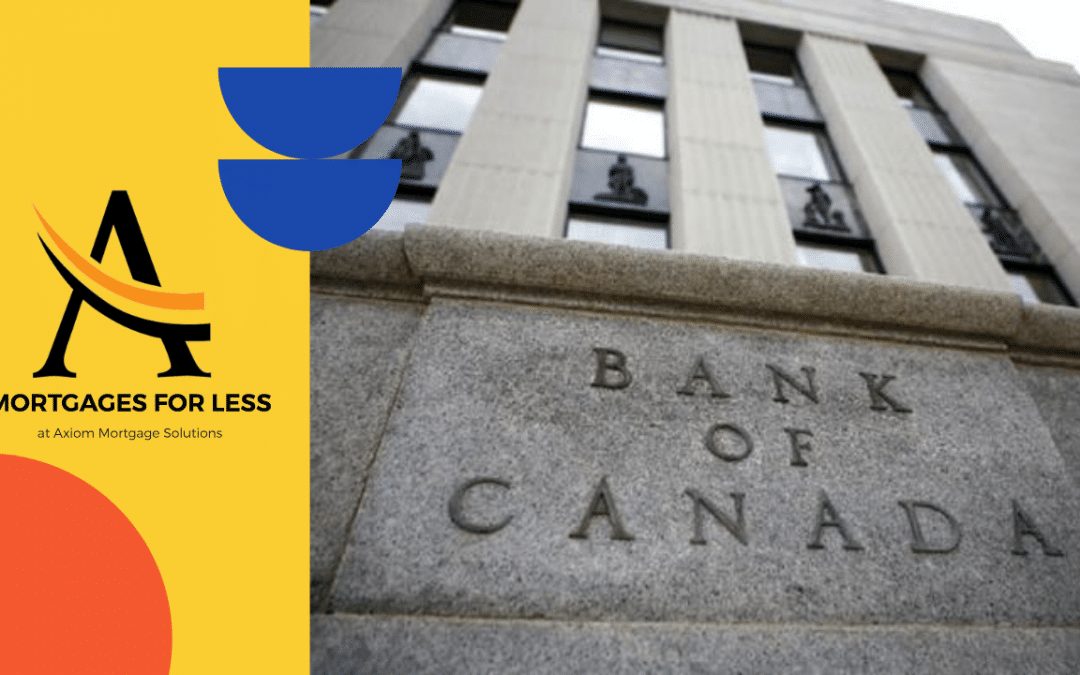 On May 9th, the Bank of Canada raised its Benchmark Qualifying rate. The Benchmark rate is the median average of the 5-year posted rates from the major six banks. Given recent rate increases over the past few weeks, that median rate increased this week by 20 basis points or 0.2% bringing the Benchmark rate from 5.14% to 5.34%.

What does this mean? 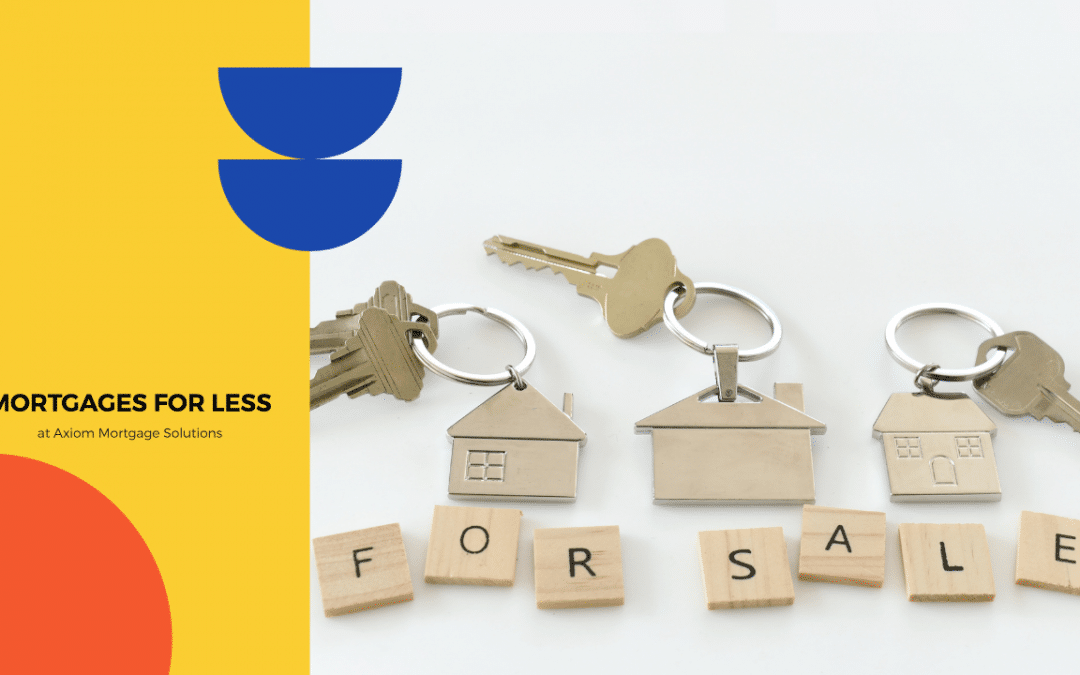 The Calgary Housing Market Expected to Stay Stable for 2018

Canada’s housing market has long been considered quite overheated. This trend is mostly driven by the extreme markets of Vancouver and Toronto housing markets; these are the markets that government regulations that limit loan to value ratios among others were targeted at cooling. Conversely, the Fort McMurray housing market is crashing along with activity in the oil patch. But where does that leave Calgary’s housing market? 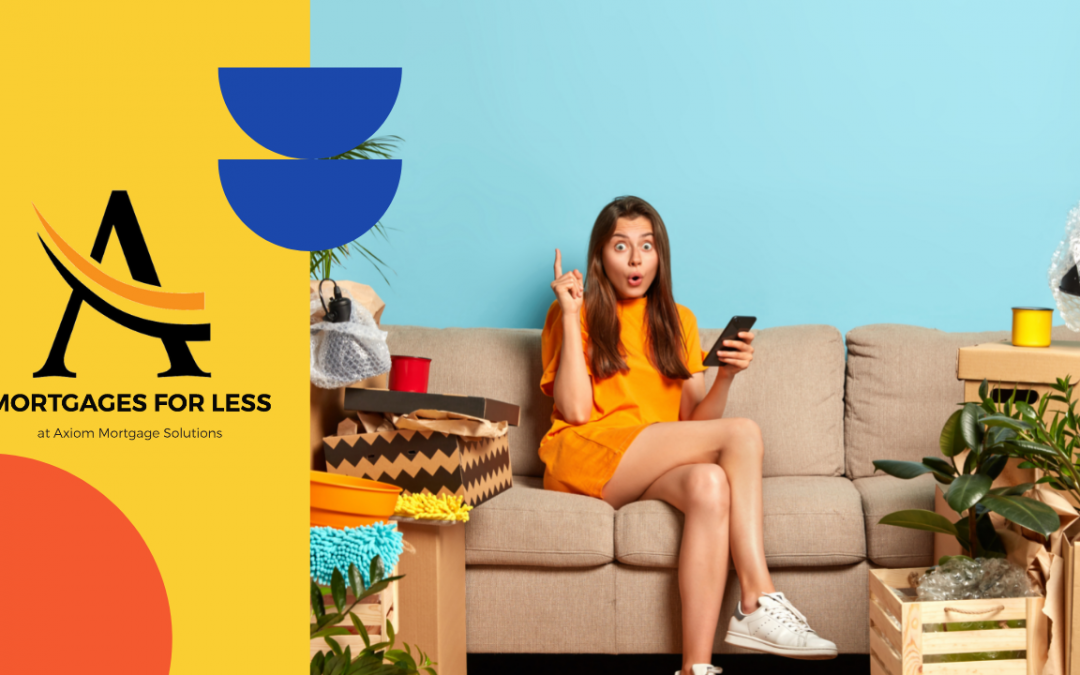 Governor Stephen Poloz and his Governing Council ended their deliberations on April 18th, and the end decision was not to raise interest rates. This has left the benchmark interest rate at 1.25% for now. However, they are unlikely to keep interest rates this low for long. Contact your Calgary Mortgage Broker today to lock in your low interest rate.