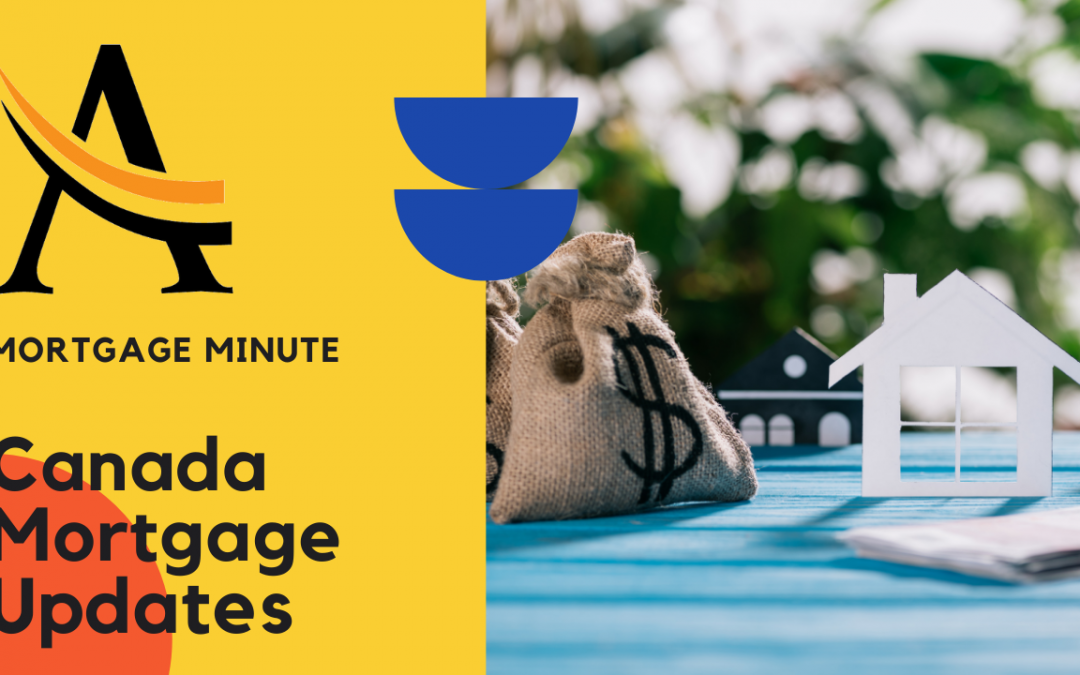 Mortgage Rates continue to be in a state of flux with COVID-19. Here is my latest (March 27, 2020) explanation of what has been happening. 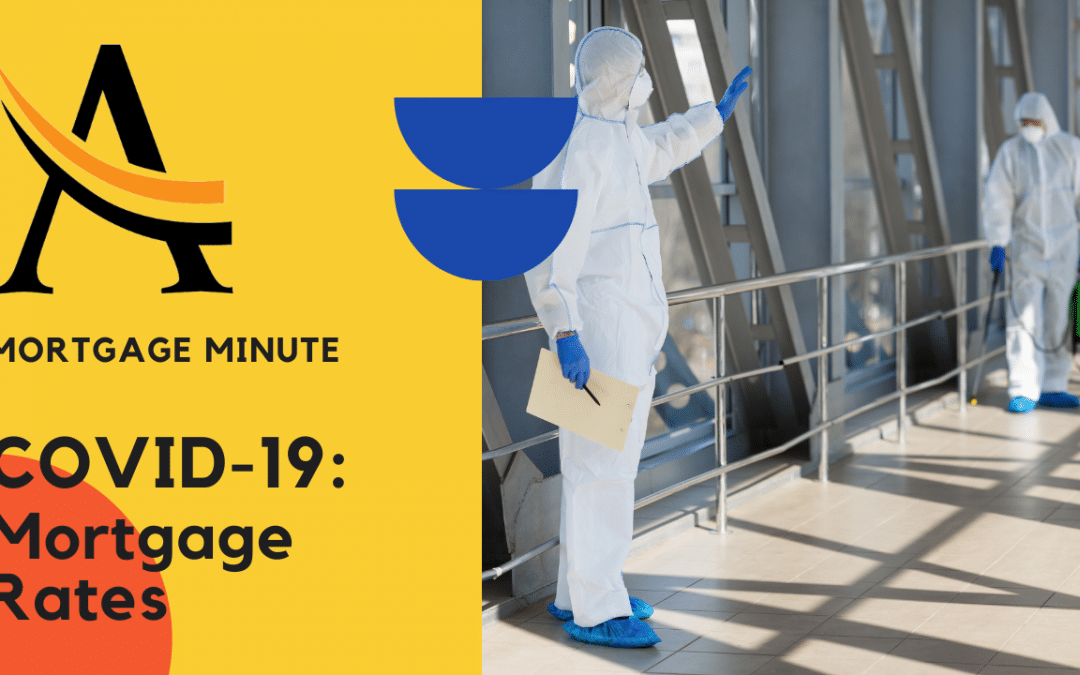 Two weeks ago the Bank of Canada lowered it’s overnight rate by a half percent. This was the largest single day drop since 2008. Just over a week later on Friday the 13th, they did it again in an unscheduled rate announcement.

The major banks didn’t immediately follow suit, but as of today we have seen the banks pass along the full half percent rate drop again. 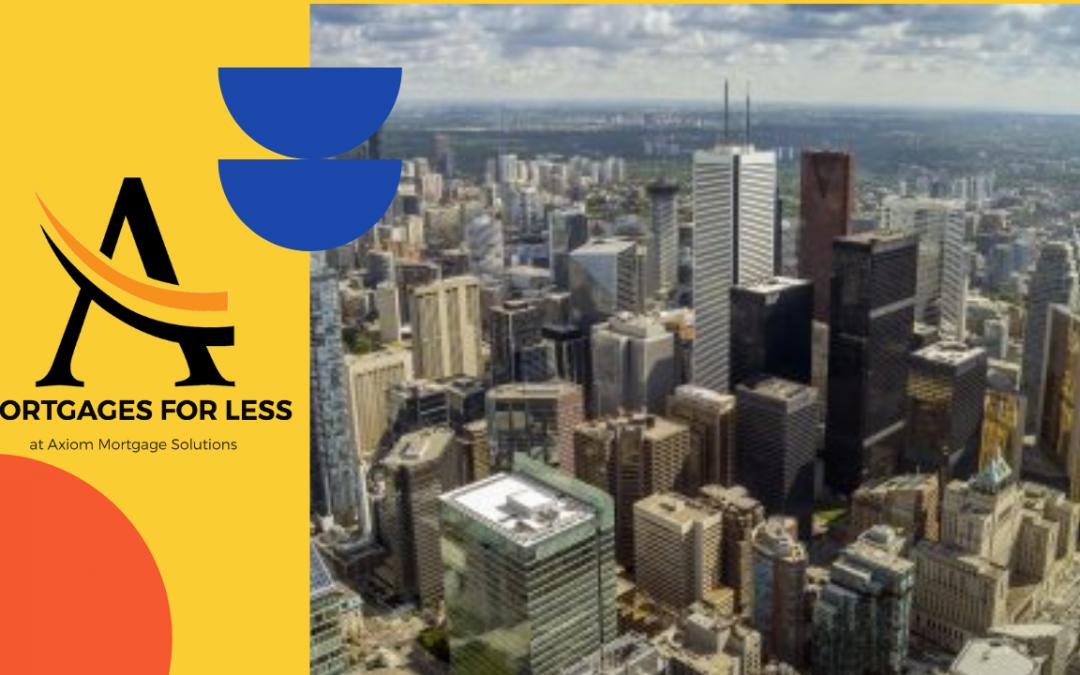 No Change to Overnight Rate

The Bank of Canada released their statement today and it’s not surprise that they have not changed the overnight rate. The rate which currently rests at 1.75% has remained unchanged since October. The Bank had been gradually increasing interest rates but stopped when they saw that the economy was not performing as expected. 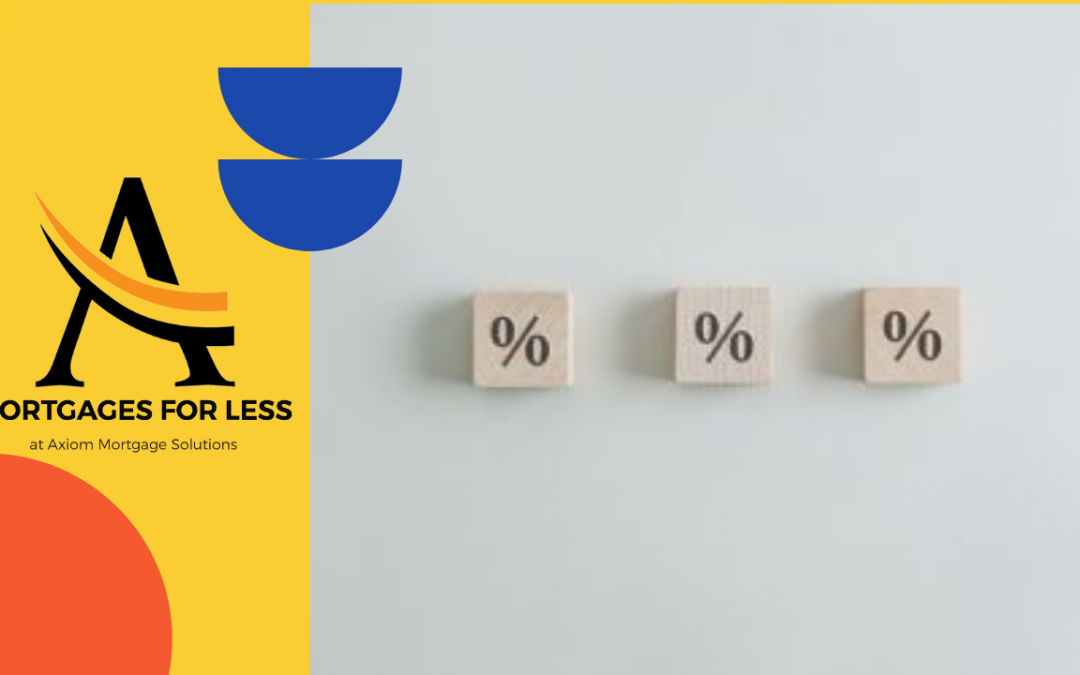 A Reuters poll taken by 40 economists last week has shown that the Bank of Canada will not likely increase interest rates again until the end of 2020. Additionally, there is a 40% chance that we will see them make cuts to rates. The poll cited continued slow economic growth and global trade tensions as reasons for the stagnation. 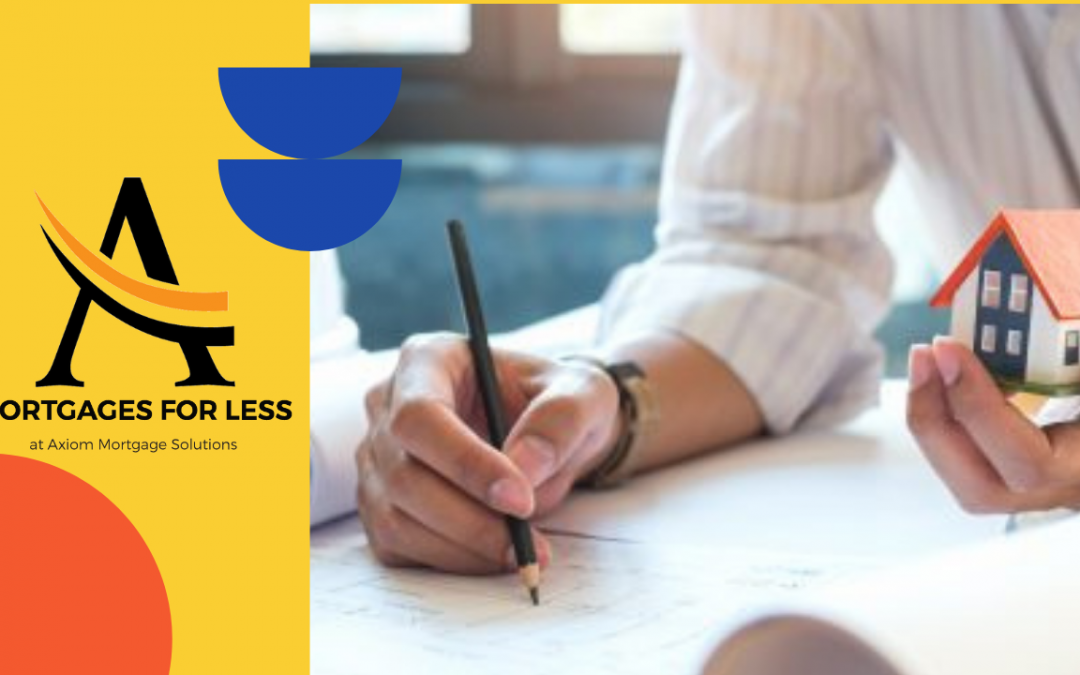 Refinancing While Rates Are Low

When rates are lower than what you already have, it’s a good time to consider refinancing. If your mortgage is coming up for renewal you’re in luck. Rates are at near historic lows and are expected to stay that way for at least the rest of the year. If your mortgage isn’t up for renewal anytime soon, it may still be a good idea to consider refinancing. 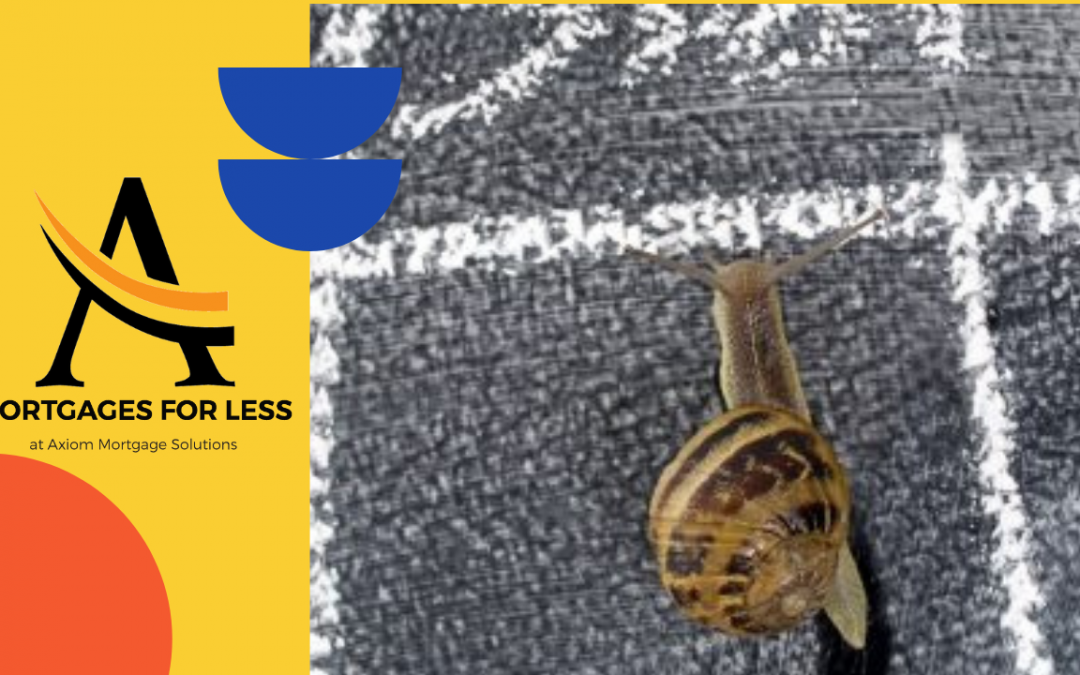 No Change to Bank of Canada’s Overnight Rate

The Bank released a statement last week which said, “Recent data suggest that the slowdown in the global economy has been more pronounced and widespread than the Bank had forecast in its January Monetary Policy Report.” Whoops. For this reason they have softened their stance on further interest rate increases.